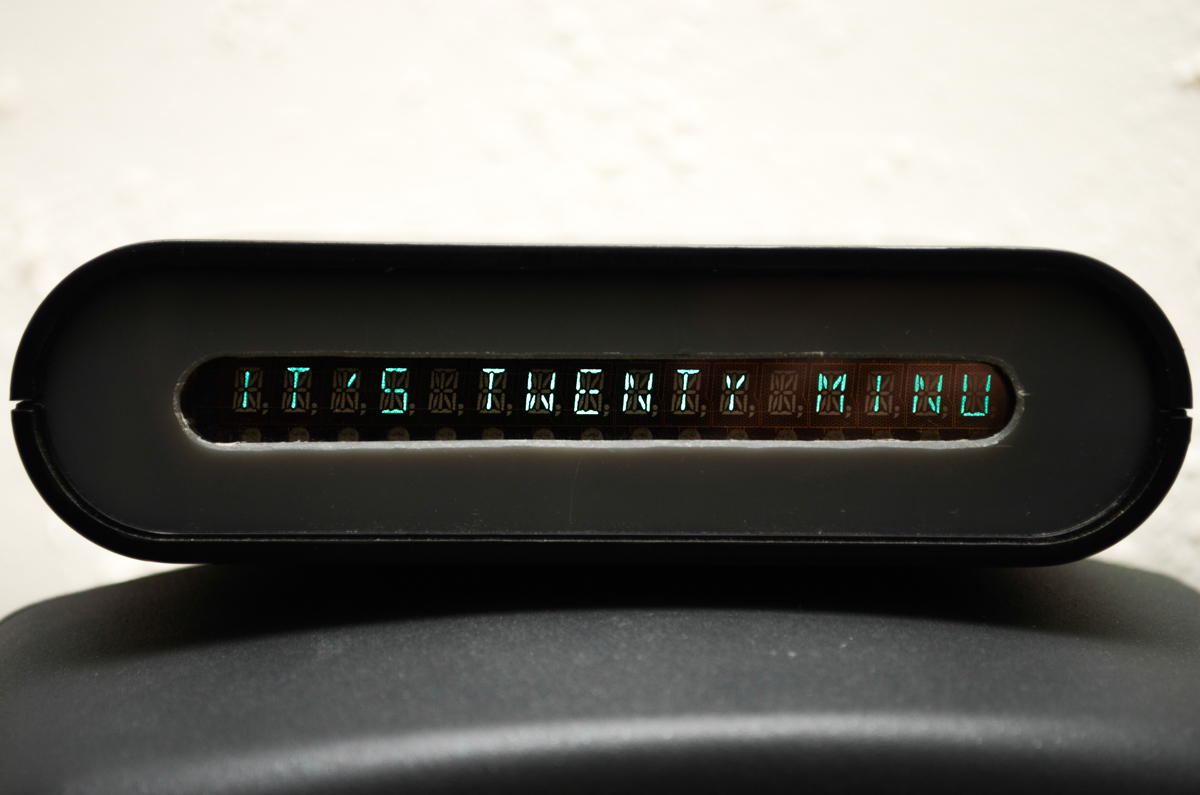 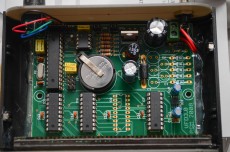 inside the VFD approximate clock 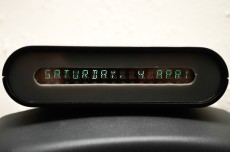 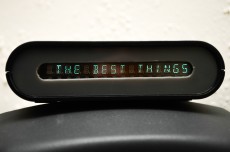 This is a clock that shows you the time more like you would say it, not the exact time. So when it is 10:38am, it will show you “it’s twenty minutes to eleven” on the display. It uses an alphanumeric or “starburst” Vacuum Fluorescent Display (VFD) and scrolls the time (and optionally date) across said display.

I bought the PCB, alphanumeric VFD display, programmed microprocessor and a few parts from Grahame Marsh who designed the circuit and wrote the code. You can read more about his project at http://www.sgitheach.org.uk/vfd3a.html

Grahame also programmed an alternative microprocessor that does not show the time, but one that shows random proverbs/sayings/quotes. I like this the most and have it running on my desk!

I used a case I had laying around from Jaycar. After removing some built in standoffs and using hot glue to hold in the PCB and VFD display, it all fitted in snugly, but nicely. I cut a slot out of the front panel for the display, drilled some holes on the back panel for the power socket and rotary encoder (which is used to navigate the menu system) and glued in a few 3mm square magnets into the two halves of the case hold it together.